The Conversation (Bathers) is oil on canvas by John D Edwards. John was born in London in 1952 and is an inspirational artist with an international reputation.  His Journey through cancer to recovery has influenced his work throughout the past 18 years and transformed his life. John’s work has a quirky humour, it’s full of colour,  joy and optimism with a strong element of story telling.

John was born in London in 1952. He studied at Harrow and Central Schools of Art from 1970 to 1974. During the seventies he worked with a number of artists including Peter Blake, Jim Dine, Barry Flanagan, John Hoyland, Richard Hamilton, Allen Jones and Ben Nicholson in London, Europe and the United States.

Since 1980 his work has been shown consistently all over the world; in London galleries, for example, Odette Gilbert Gallery Cork Street, The Mayor Gallery and The Lefevre Gallery and in San Francisco at The Charles Campbell Gallery. In Houston Texas at Somoza Simms and in Tokyo at Spark Inc. His work has also been shown in many solo and group exhibitions in numerous international art fairs. His paintings, prints and sculptures are in many public and private collections world wide. 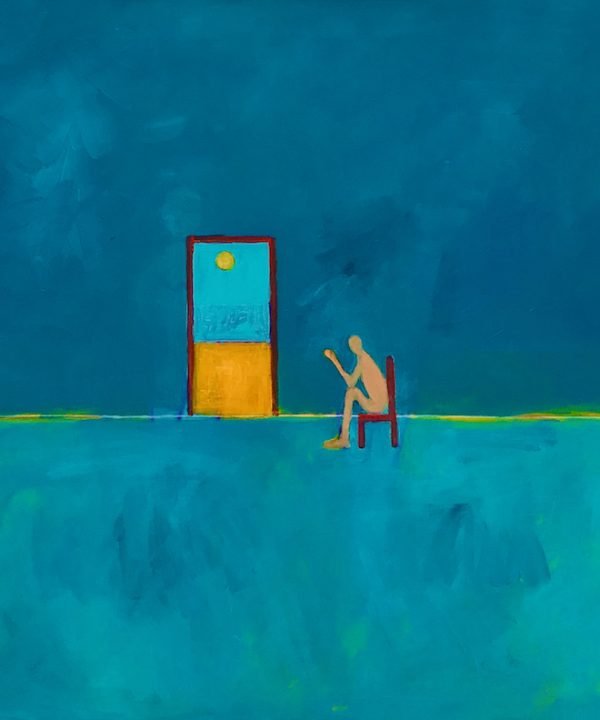 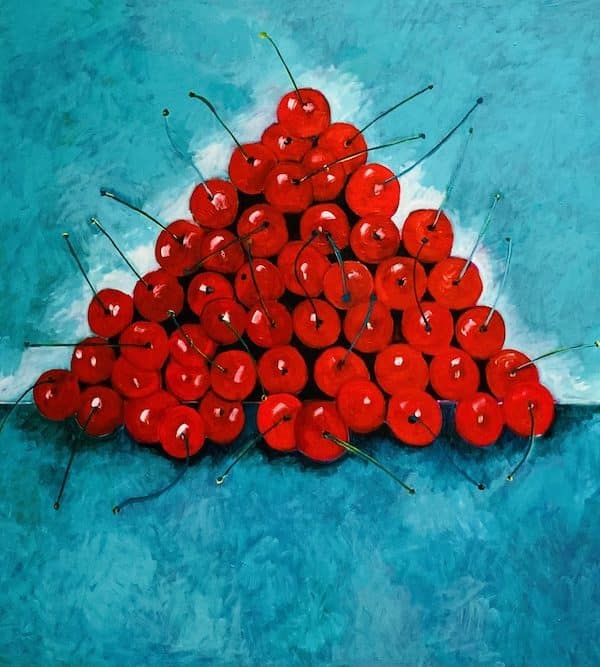 ‘Life is a Bowl of Cherries, Magenta Sky’ 2020 by John D Edwards

Stepping Out (The Bathers) by John D Edwards 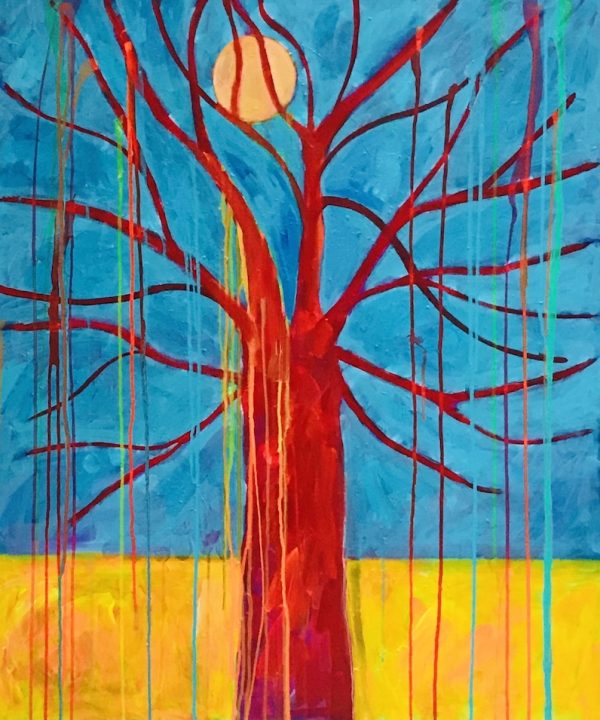 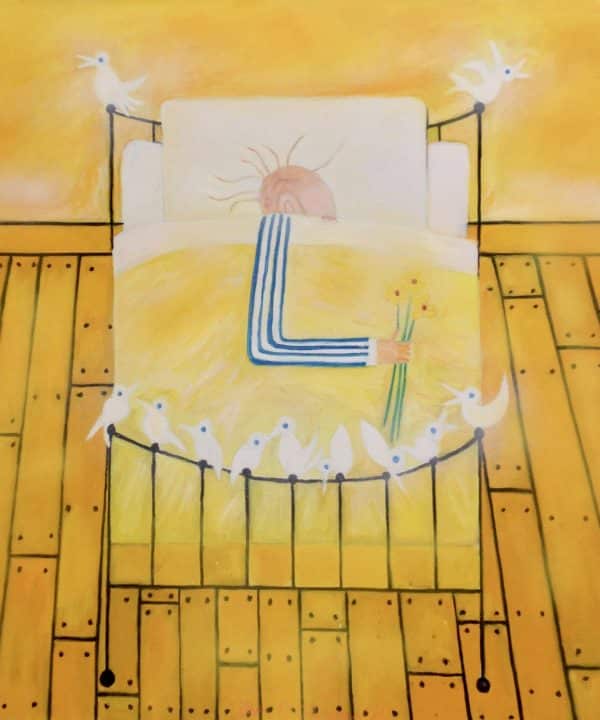