Hold Me (Sylvester) by David Spiller is a silkscreen in 30 colours. This copy is an artist’s proof, initialled by the artist and numbered A/P 10/12. This highly collectable artist uses his signature graffiti style and colour scheme with its muted tones to give a sense of nostalgia. 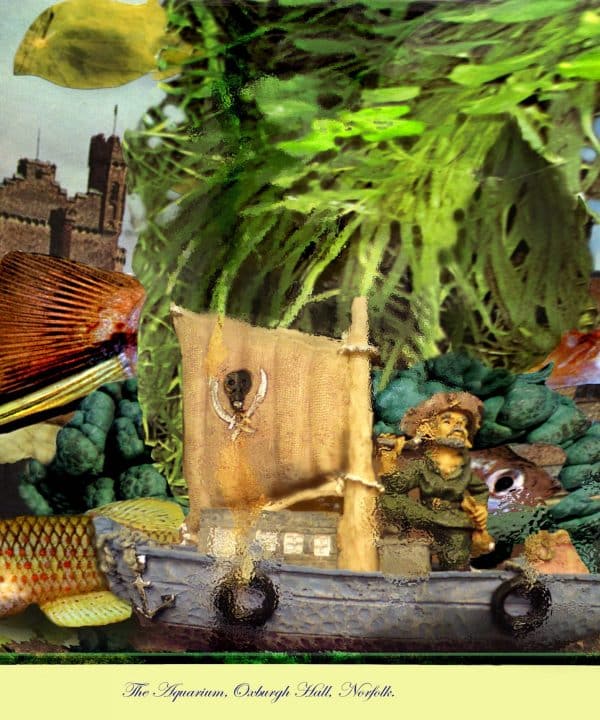