Shin-ichi Nakazawa (b.1956) was born in Tokyo and graduated from Rikkyo University in 1979. Shin-ichi has been making copperplate etchings since 1975. Inspired by the 17th Century Japanese Rimpa artist Sotatsu, Nakazawa’s distinctive combination of etching and gold leaf with symbols reminiscent of Japanese syllabary, has aﬀorded him a ﬁrm place in the history of modern Japanese printmaking.

Shin-ichi Nakazawa perpetuates a unique spatial notion, found in 16th and 17th Century Japanese art, which is the idea that space is not achieved solely from depth but also from the co-existence and synthesis of multiple and pluralistic spaces. Nakazawa's works are found in the collections of the Art Gallery of New South Wales (Australia), Cincinnati Art Museum (U.S.A.), Gallery of Rockefeller Foundation (U.S.A.) and the Library of Congress (U.S.A.) amongst others.

‘Don’t Worry One’ by Anita Ford 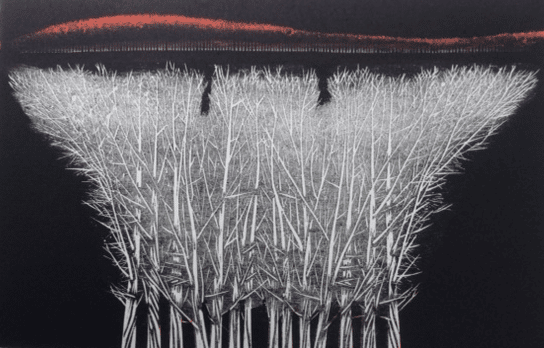 Edged Coloursquare One by Anita Ford

Wires around Palermo by Ian Wilkinson 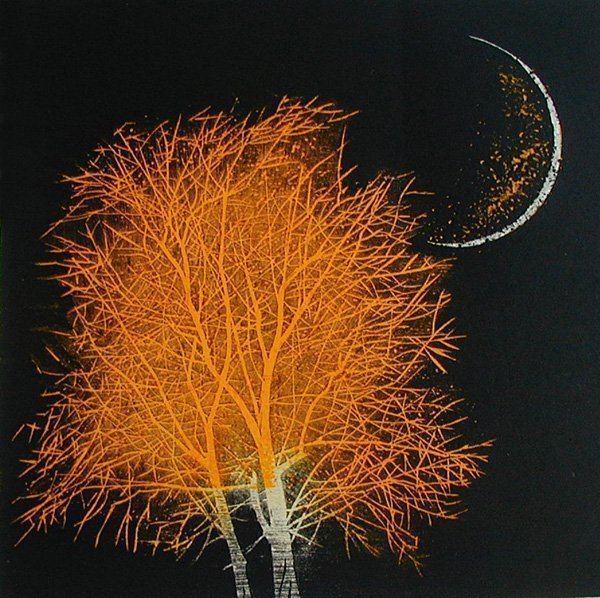 Everything Under the Sun by Vanda Harvey

Melody for Gulls by Vanda Harvey 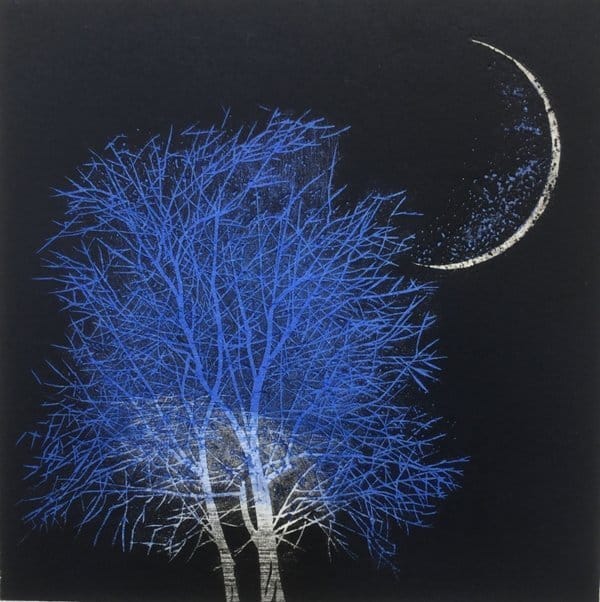 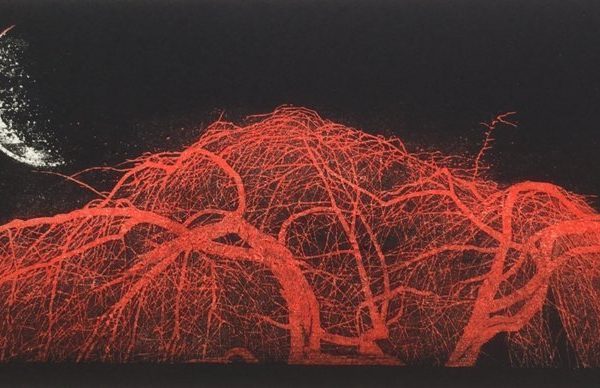